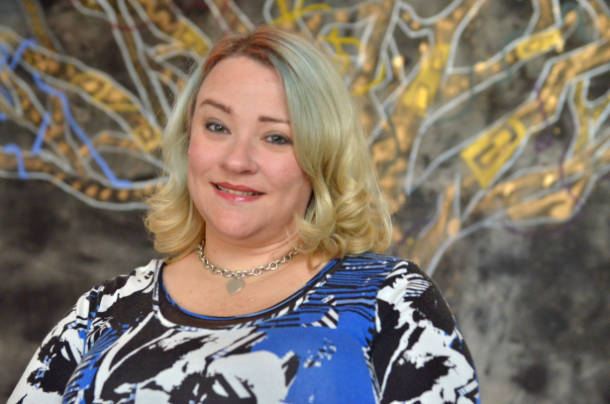 One day, if China has her way, Birthmoms will be a celebrated and honored part of the family they help to create. She speaks of the immense strength of the Birthmom. "We do impossibly difficult things."

A Birthmom faces her own circumstances while vulnerable and often unsupported by anyone. China looks at her life in ways that many never have to. And she must do it quickly because pregnancy is on a timeline and the baby won't wait. This is the Birthmother's "unique brand of courage." China struggled with drugs for years and had been unable to stop, even when her role as parent to her four-year-old child was at stake. As a consequence, the child was removed from her home and the emotional impact of that intensified her drug use into binges. She knew this was making the situation worse but could not figure out how to "stay stopped". She found out she was pregnant again after a drug-related assault. This pregnancy gained her entry to a treatment program and that utilized a trauma-informed approach. This helped her to look at why she struggled with drugs long after they were no longer enjoyable.

China declares that behind most behaviors that cause us to harshly judge people there is often excruciating suffering and shame.  China speaks of what it's like to leave the hospital without your baby, the child she had borne and had bonded with so deeply. No family members delighted with a new arrival, no glow of future hopes for his life in her care. She faced a critical moment then, alone in her car in the hospital parking deck. "What are you going to do now?" she asked herself. Run away from these feelings, and go back to numbing and getting high, or face these feelings head on?

In the beginning the adoption had a lot of contact. But after the first year bigger and bigger gaps in communication occurred, including twenty-three months with no communication at all from her son's adoptive family. China realized she needed to focus on the things that she did have power over. She focused on her own reactions and how to establish her role and responsibility as birthmom in the relationship. She would do hard personal work to arrive at a place where she can "sit with the feelings at the center of this hurricane" and know she made the best decision possible at the time.

China wears a necklace that has the name of the child she parents on one side and the name of her birthson on the other side. The necklace serves as a touchstone she often uses when she needs to think of "what would serve them best."